Discussion of topics related to corporate aviation throughout the world.

“Achieving FAA type certification for the HondaJet is a monumental milestone for Honda,” said Fujino. “We established Honda Aircraft as a new aerospace company and introduced our first product — an advanced light jet with technologies developed from serious research activities. We designed, tested, and have now certified this clean-sheet design aircraft – an unprecedented challenge for Honda.”

Honda Aircraft Company validated the HondaJet’s performance, safety, function and reliability through rigorous ground and flight tests with the FAA. Total flight hours exceeded 3,000, with testing conducted at more than 70 locations across the United States.

“This day was achieved through the collaborative efforts of the FAA and Honda Aircraft Company,” said Melvin Taylor, manager of the FAA’s Atlanta Aircraft Certification Office. “Collaboration is not easy, it often is a difficult subject. But when it is done successfully like this program, the rewards are gratifying to us all.”

The HondaJet’s innovative Over-The-Wing Engine Mount configuration, natural-laminar flow wing and composite fuselage make it a higher performance, more fuel-efficient and more spacious light jet. The HondaJet is the fastest in its class at 420 knots (483 mph) and the most efficient in its class.

With HondaJet FAA type certification achieved, Honda Aircraft is now ramping up production in Greensboro with 25 aircraft on the final assembly line. The Honda Aircraft workforce is nearing 1,700 people, as the company prepares for deliveries, pilot training and after-sales customer service and support by the end of the year.

“This is an exciting day for North Carolina and our state’s aerospace industry,” said North Carolina Governor Pat McCrory. “As far back as the Wright Brothers’ first flight at Kitty Hawk, our role in aviation has always been significant. Now, when we look up in the sky, we will see jets made right here in North Carolina. Congratulations to Honda Aircraft Company on this enormous achievement.” 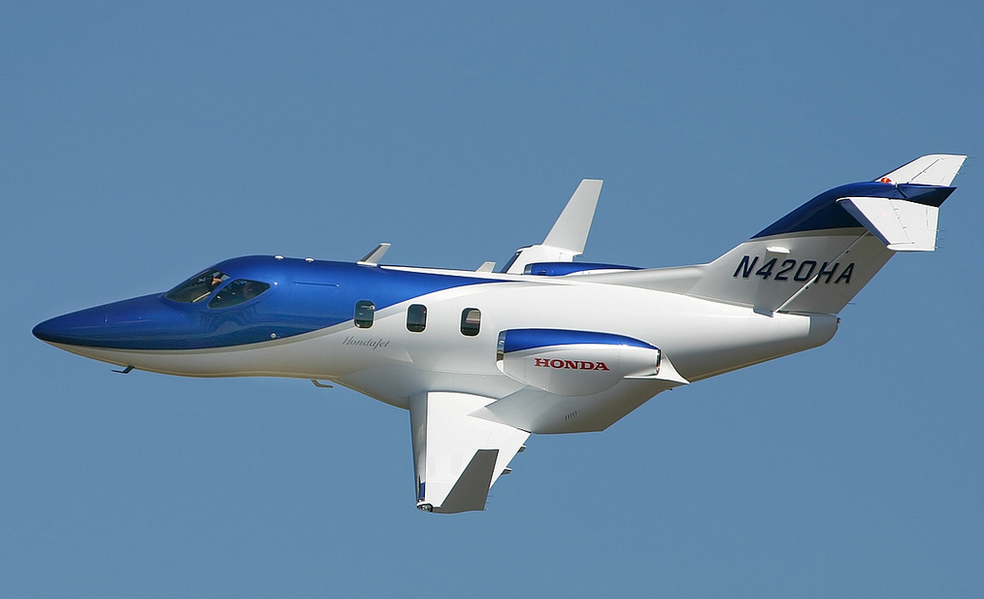 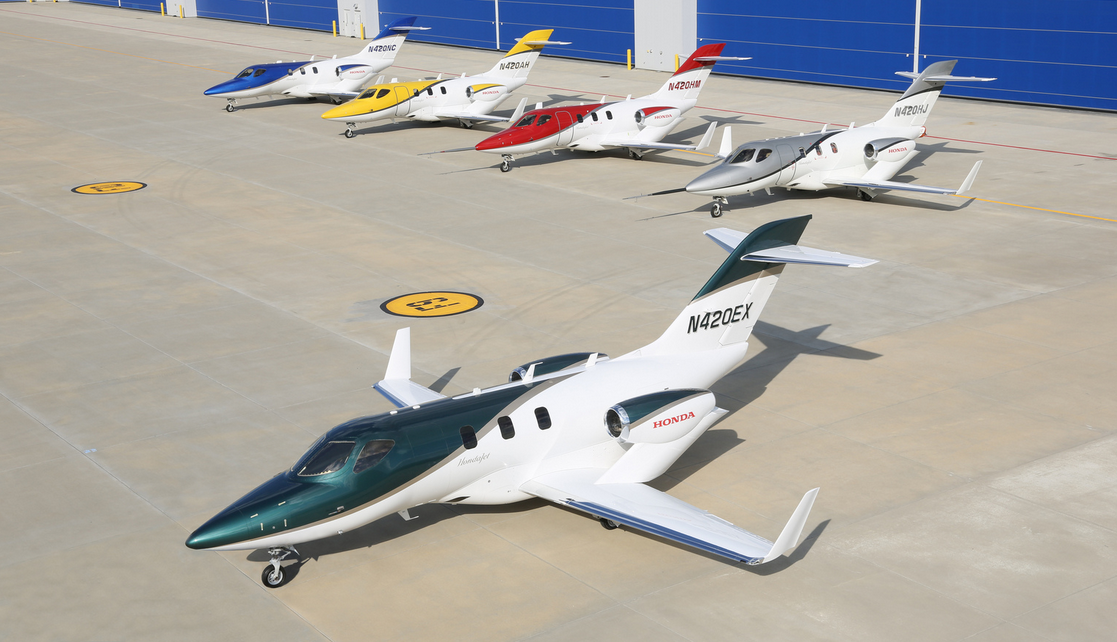 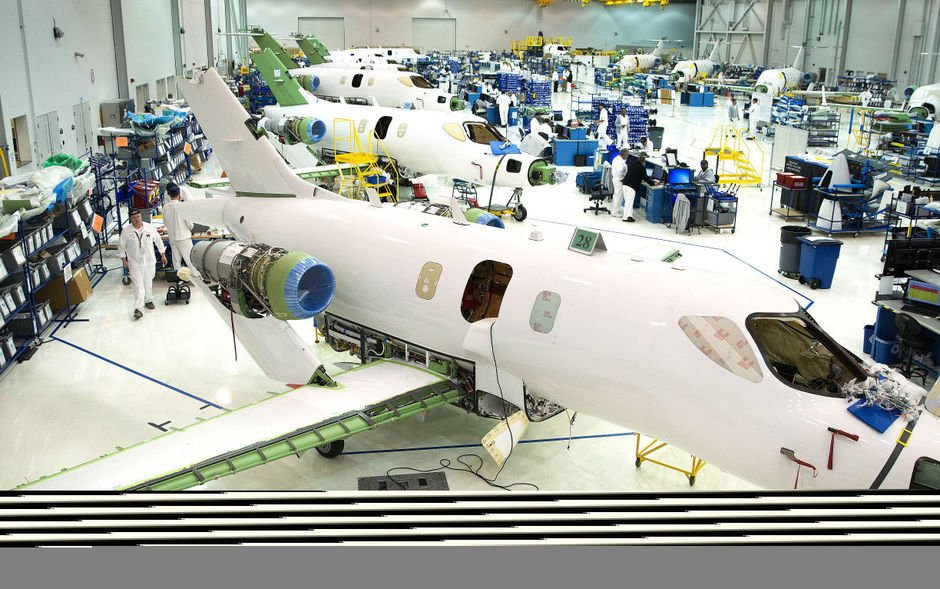 Finally certified! How many years in the making??

It sounds really neat too!