This forum has been developed to discuss aviation related topics.

I just acquired a new toy that I have wanted for a very very long time, a Spilsbury SBX-11, a quintessential bush radio, formerly owned by Okanagan Helicopters.

I’m looking for some old stories of time in the bush, and what kind of role this radio played in your life then. 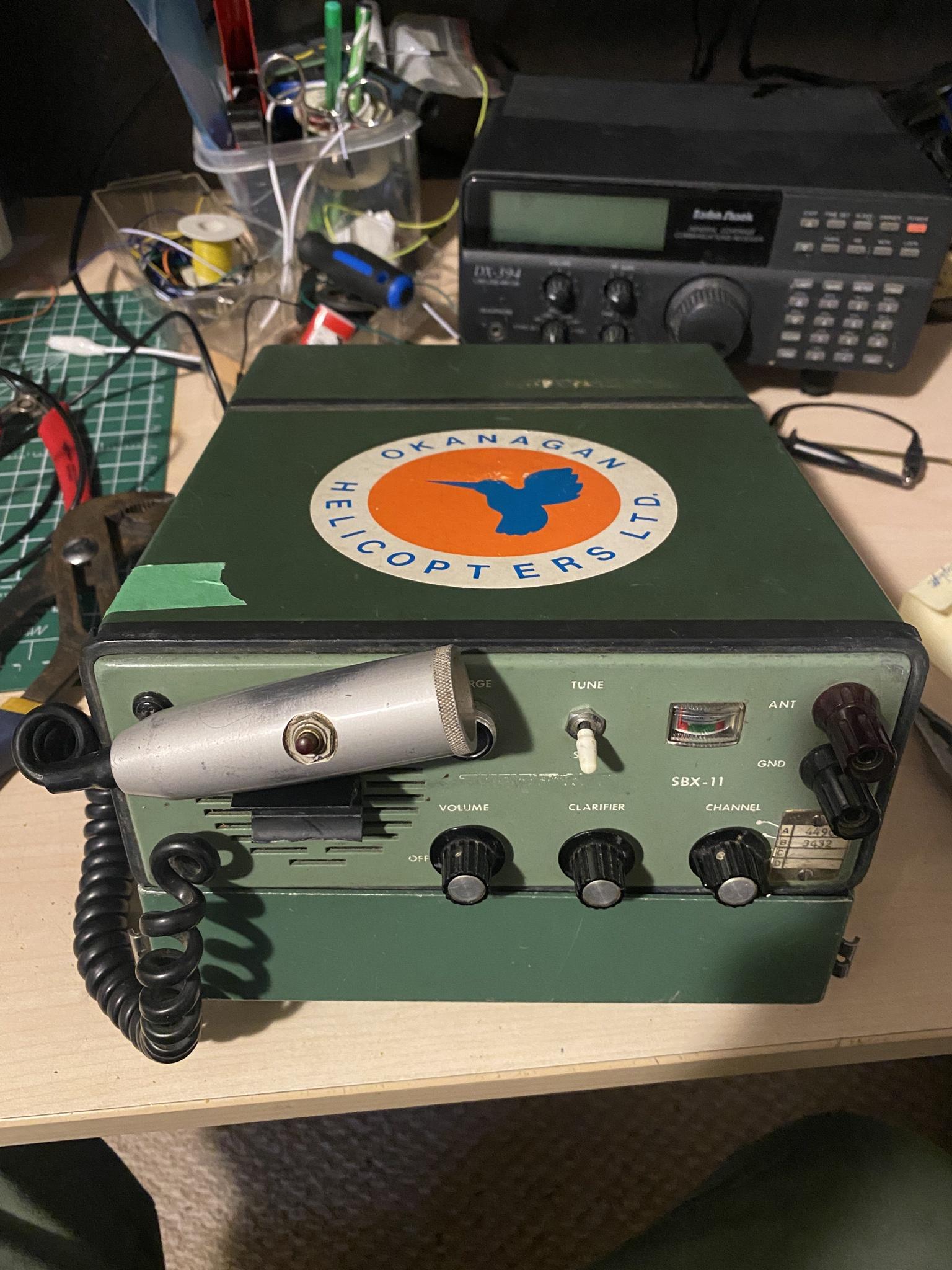 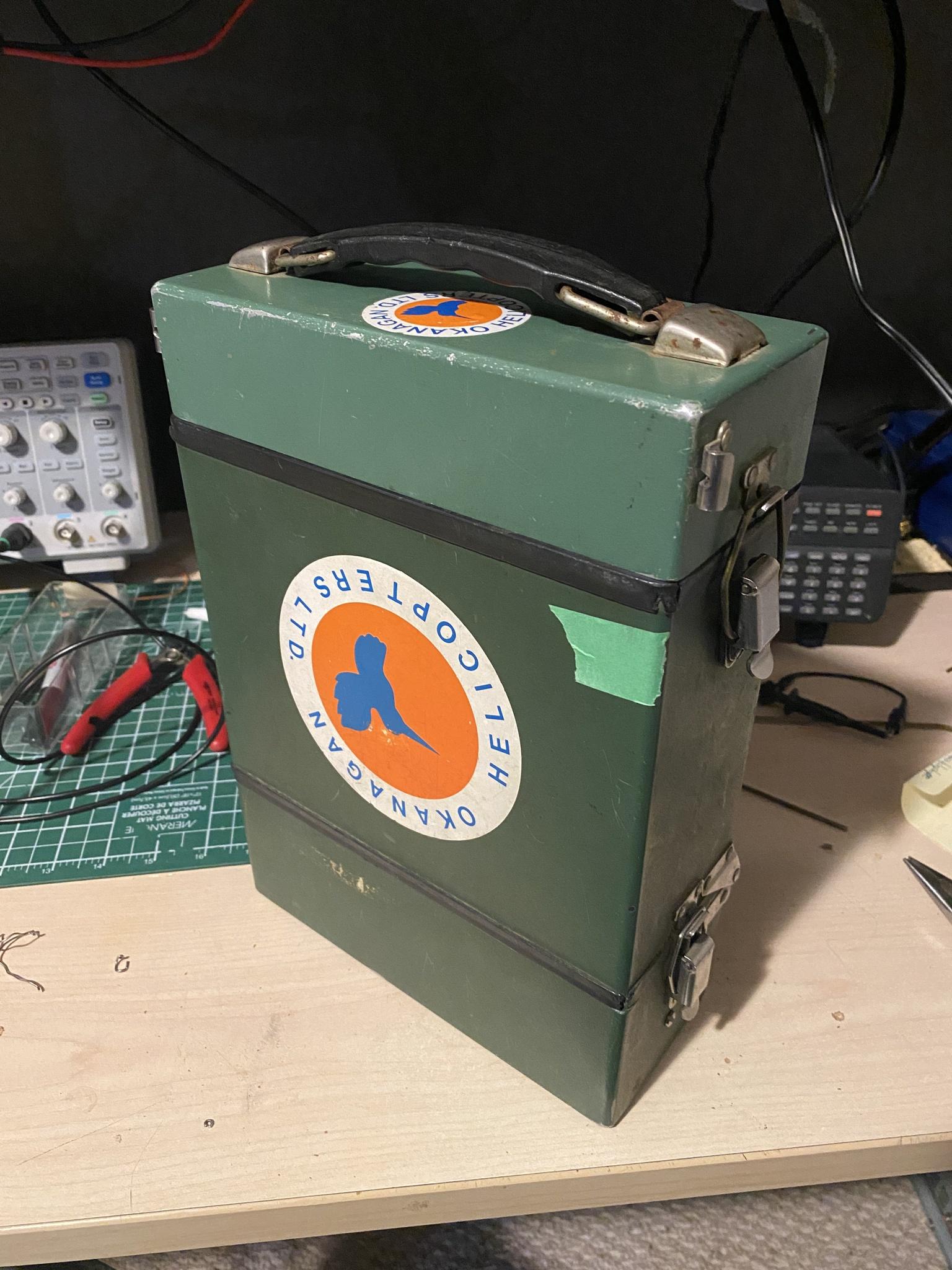 That's an oldie but goodie!

The first one I used was a Spilsbury-Tindall. That was in the late 60's. It belonged to the RC Mission in Coppermine (Kugluktuk) and I would borrow it from time-to-time. It was AM modulated and 5 watts.

(I'm from an era when all HF aircraft communications was AM modulated. Not good.)

The one you have is a later version, single-sideband. Better.

But those have been largely superseded by the Paracomm PCX-250, made in Kelowna. Those are 10-watts, five channels SSB but programmable instead of crystal controlled. I currently own one of their 20-watt versions.

All these radios were used, at various times, at exploration camps throughout the north. Later, they caught on with the native people and are still used by them today, although satellite and cell 'phones have reduce their popularity and, consequently, the sales of these radios. I'm not even sure if Paracomm is still in business.

I used these radios many years ago and found them to be quite reliable.

I became a pen pal with Jim Spillsbury about 35 years ago when I was doing some old airplane research. What a nice guy. He sent me some original photos that were used in his very interesting book “The Accidental Airline”. He and his partner Jim Hepburn had a business on the west coast building and servicing radio telephones for fishing boats and logging camps. This was in the late 1930’s and early 1940’s. Jack Tindall joined the business a few years later. They decided that servicing these camps by boat was just too inefficient and they bought a Standard Waco CF-AWK and flew all up and down the BC coast. About 1944 they formed Queen Charlotte Airlines which at one time was the third largest airline in Canada. QCA was absorbed into Russ Baker’s Pacific Western Airlines in the mid 1950’s.

Ahh, but can you do CW while plodding along in the Cub ?

Ahh, but can you do CW while plodding along in the Cub ?

"Accidental Airline" does not paint Russ Baker in a very good light. It is a very interesting read.

Thanks for the info guys!

I've wanted one of these for a very long time, and I've read of the importance these have played in day to day life like The Trapper Sched https://www.yukon-news.com/life/don-tay ... ers-sched/

valleyboy wrote: ↑Wed Nov 11, 2020 7:56 am Where is the dipole wrapped around a piece of plywood or just a messy coil of wire

That was an old radio - no coaxial connector just the 2 wires on terminals and I think about 10W - not the pic of my burn but similar but on the side of my hand. The radio didn't have a mike but a telephone handset plus a speaker in the base station. Just a small box about 1 foot cubed.

I had an amateur buddy knocked off his roof when he was fixing a home made multi-band array. he left his radio on and the cat came up and started playing with the paddles at about 100W PEP., Lucky it was a low roof but he still broke his wrist and a good RF burn as well. Strange brew indeed.
---------- ADS -----------
Top
Post Reply
10 posts • Page 1 of 1